“I dream about you…I think about you all the time.

This was Tony Soprano’s little speech to his psychiatrist, Dr. Melfi. This was in Season 1 of “The Sopranos” where he had started going for psychotherapy after having panic attacks “out of the blue”.  She, Dr. Jennifer Melfi, had started him on Prozac, and was his listening ear during his regularly-scheduled Tuesday appointments.

After his declaration, she had to let him down easy, and explain to him that the probable reason why he was “in love” with her  was so was because she, like his Mother/Wife/Daughter, was an Italian woman, but the difference was that she had been understanding, compassionate and listened to all that he had to say. She accepted him unconditionally, which made the big difference there.  (Although she is not what you would call “the ideal” therapist. She obviously had problems being objective sometimes, and was too empathetic sometimes.)

I’ve been watching The Sopranos episode by episode these past few days, upon the recommendation of a good friend. He had told me years before of the series, and I had never taken him up on the suggestion until now (I’ve had these files in my hard drive for years.).

So, why now? Well, after I started on one, I could not help but move on to the next…I was hooked. 🙂 I was told that it would really help me with my “psychotherapy skills”, but actually, I think he was just a big Mafia fan, and loved the character.

Ah, Tony Soprano…he was larger-than-life, an anti-hero with a ball-busting mother issue,  who was doomed to be a gangster because it was the only way of life he knew. Despite his shortcomings, he had a big heart and was undeniably loyal to those he loved (and “honor and family, and loyalty”).

The “internal turmoil” and the conflicts that he could not freely talk about (until he had a psychiatrist to help him sort them out) and presented as physical and psychiatric symptoms, and they were very interesting to watch. Also the interactions between patient and therapist were very riveting…she wasn’t afraid to confront him, and he reacted accordingly, as the textbooks said.

Now, I have gotten many “I love you’s” in the course of my training in Psychiatry, and I was very careful about things going “violent” during confrontations, but I have never had any “fights” with patients and their families. I’ve never had any death threats…(not that I would want to). That is to be expected in practice, especially when you’re doing psychotherapy, but I haven’t seen it yet during the psychotherapy sessions that I’ve done so far.

An interesting bit I’ve read in the Jeffrey Kottler book, ” On Being A Therapist”,

“Conquering a therapist is the ultimate victory, proof that anyone can be corrupted. It is a way in which the client can regain control of the relationship and win power and approval. It satisfies the desire to flirt with the forbidden, and it gives the client a means to frustrate the therapist just as she has been frustrated by the therapeutic experience.”

The therapist’s efforts to confront the client regarding the seductive behavior often lead to frustration. If the feelings are discussed directly and the therapist gently yet firmly rejects the overtures,the client might feel humiliated and rejected.

If the transference feelings are interpreted, the client may fall back in denial. Yet, if the therapist attempts to back off and let things ride for a while, the seductive efforts may escalate.

There is no easy solution.

It’s pretty much like…dancing with a partner, but you’re doing it objectively. It’s not always asking ‘How do you feel?”, but actually, it’s a mix of different techniques and guided questions (something that can’t be talked about in one blog entry…because it is so vast a topic, and so interesting too).

P.S. The Psychiatry part is not the only interesting part…the quips about psychiatry, the scenes, and the dialogue between the quirky mafia men makes it so much fun.

My blog is about semi-personal stories about my life in Dumaguete City, Philippines… Stories written, told, and photographed.

(I’m writing to remember things…for someday, when I’ll be stardust.) 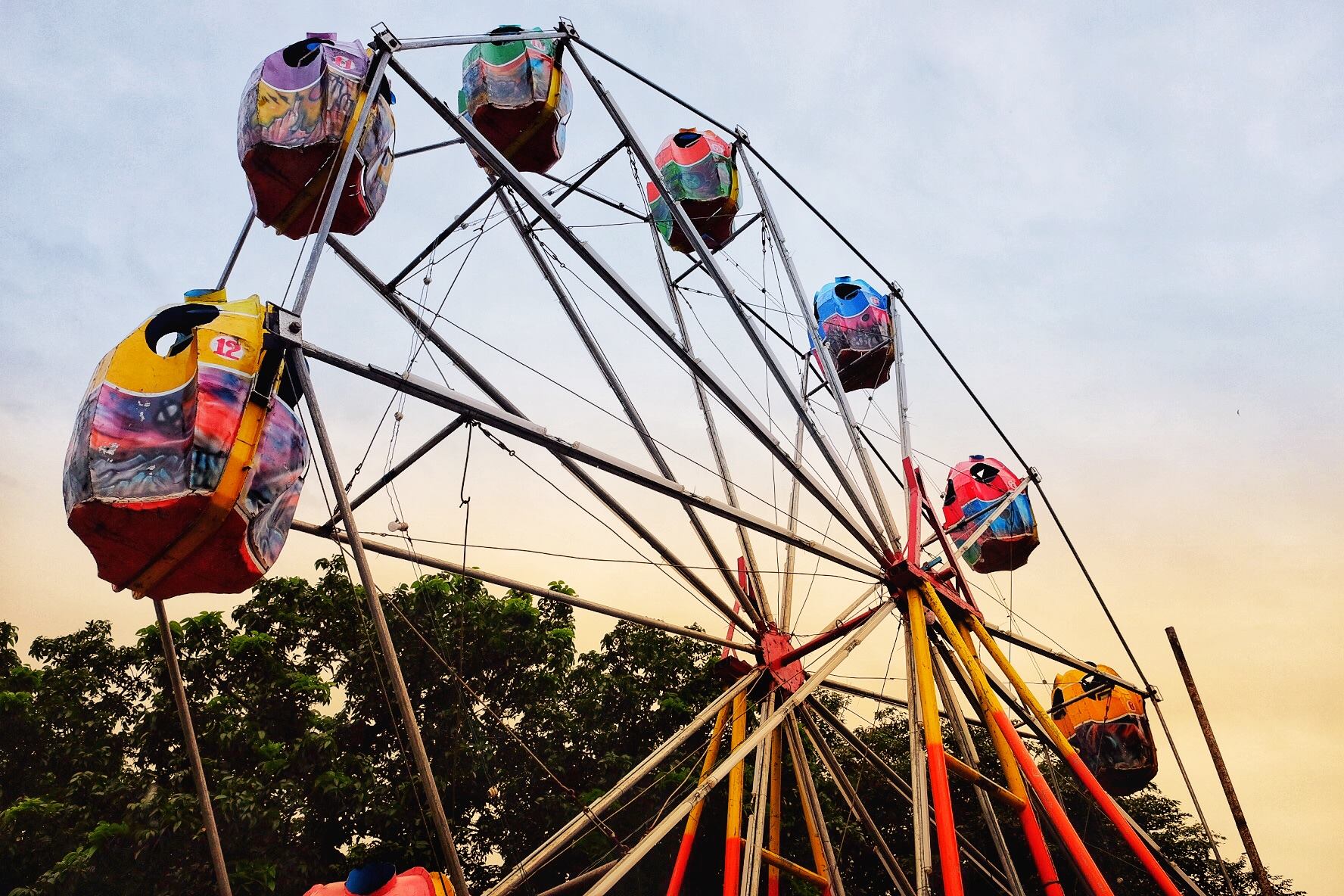 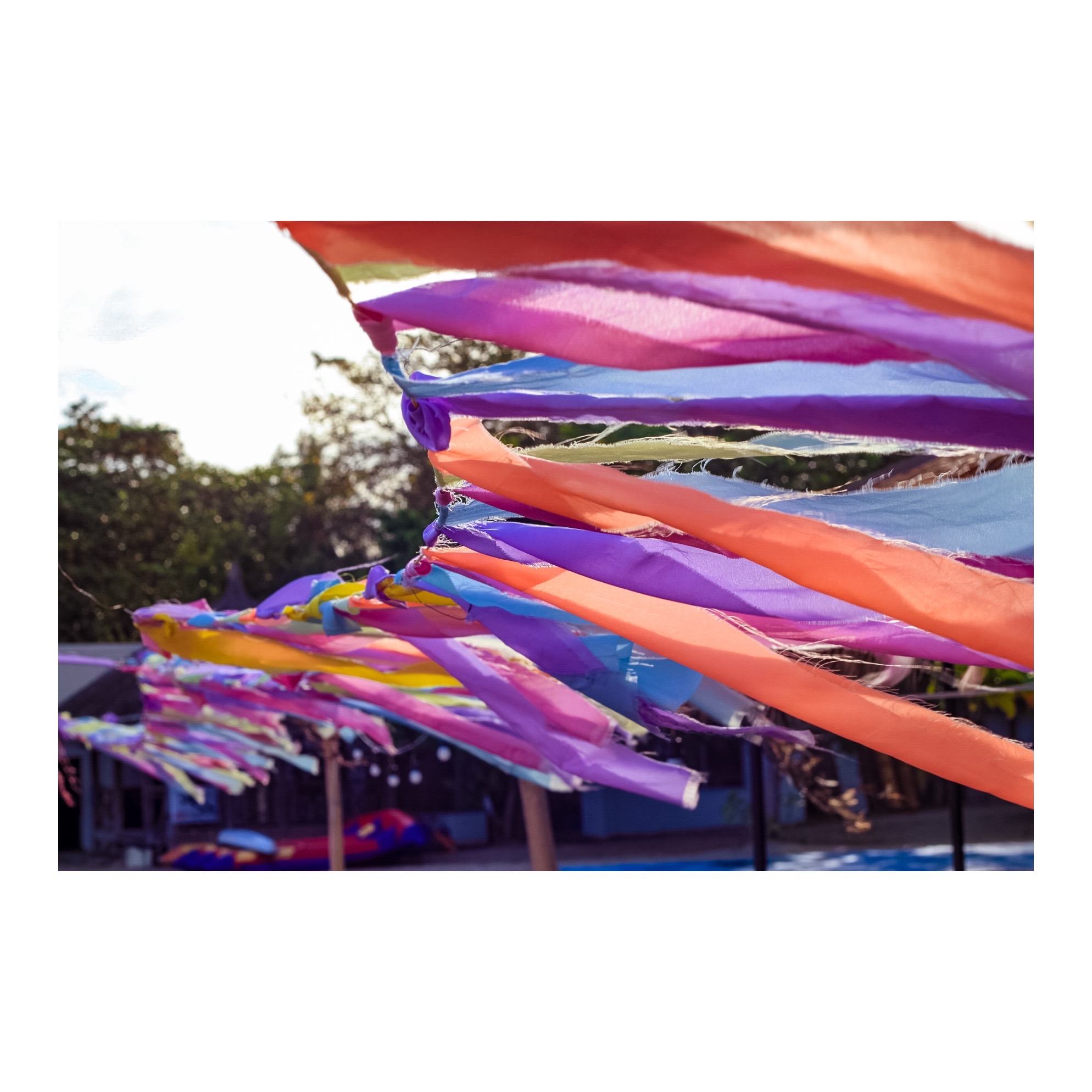