After a conference of consultants from different medical specialties, I was given an option to ride with other doctors home to my island. Where I come from, it takes a 15-20 minute barge ride to cross from Cebu City to Dumaguete. It was a nice summer morning, there was hardly a breeze, and not a ripple of a wave in sight.

While waiting for the van to take its place in the barge, I was able to snap some pictures of the community near the pier area. Liloan, Cebu, had a well-kempt little commuity set-up, and were accustumed to seeing tourists and other passengers regularly walk through their streets and piers for years, so they paid no heed while we were there.

The calm, limpid waters were very soothing and the early morning light was still nice. I could not resist but take pictures of my favorite subjects (yes, people).

While in the car, it was mostly business talk, as the other consultants were discussing start-up ventures, most such as a new hospital that a doctor-slash-businessman was planning to put up in our city. Currently, there were 2 private tertiary hospitals in Dumaguete, and one government hospital, so it is still a promising venture.

They actually asked me if I would like to invest, but I politely declined for now, as I was still starting my own career in the city, and hadn’t the capital to invest. (“Ask your parents, maybe they would be interested.” they suggested. 🙂 Side note: We doctors have a late return of investment as we start our careers late.)

Anyway, I was very interested of course, but that can wait. I still need to be able to stand on my own two feet first.

There aren’t many psychiatrists where I am from, and I am the only female one practicing in our city, so when I gave out my cards, they were very encouraging and suggested that I already apply for a consultancy spot at the hospital. I had done my internship there, so they already knew me. One of them commented that I needed to teach as well.

It sounded pretty promising, and when one of them said that he really needed to refer because there were many depressed patients among the chronically-ill ones that he was handling, i saw a ray of hope.  The psychologically-minded physicians can be very good partners. I’m even more encouraged to do my best. 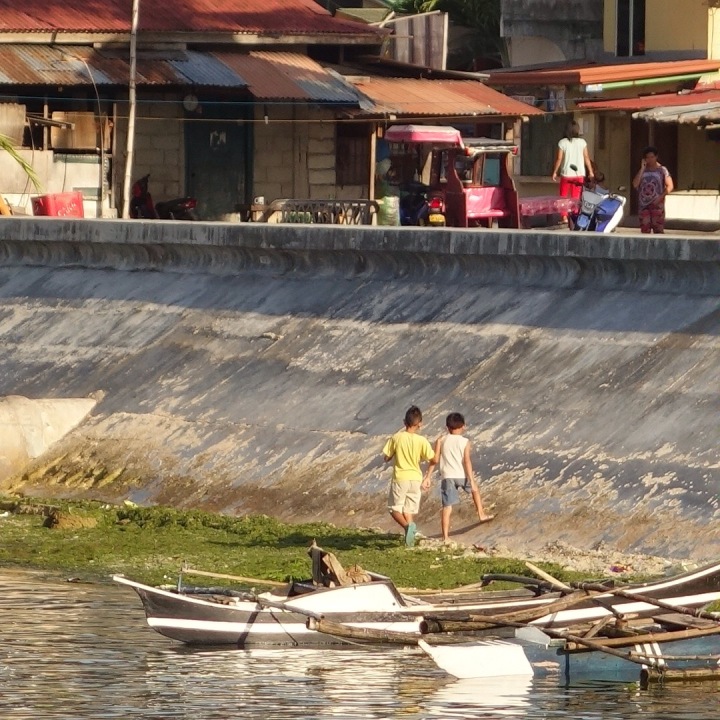 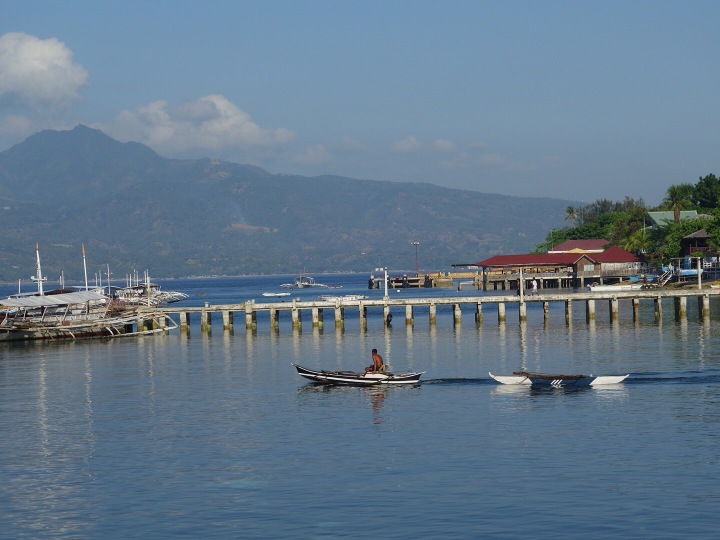 My blog is about semi-personal stories about my life in Dumaguete City, Philippines… Stories written, told, and photographed.

(I’m writing to remember things…for someday, when I’ll be stardust.)